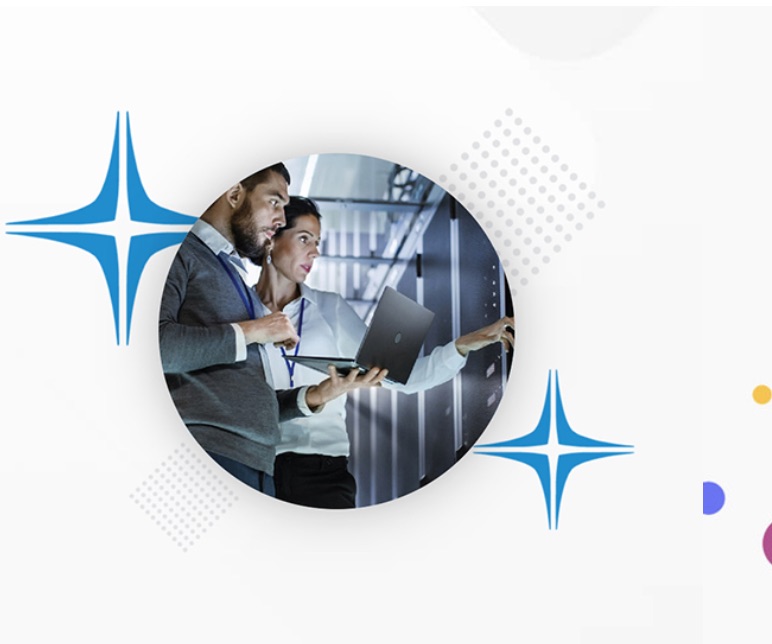 CleanSpark, Inc. an advanced software and controls technology solutions company, focused on solving modern energy challenges, today provided an update on its recent acquisition of ATL Data Center LLC (“ATL”).The Company previously announced that this acquisition was centered around the opportunity to deploy its patented microgrid software and controls at the data center location to increase power capacity, energy savings, and resiliency. CleanSpark believes this will demonstrate to other mining operations the value of its microgrid solutions using distributed energy sources including solar, energy storage and other renewables in a real-world, power-intensive application.

By leveraging its proprietary microgrid technologies, the Company expects to increase Bitcoin production while lowering total energy expense, thereby maximizing overall profitability. Since the acquisition was announced one week ago, and as of this release, CleanSpark through ATL has earned approximately 10 Bitcoins. As of December 17, 2020, Bitcoin has traded as high as at $23,775, increasing from $18,279 on the day acquisition was completed.

This week, the Company placed an order for 500 additional Bitcoin mining units (“ASICs”) to be deployed at the ATL location in Atlanta, GA. Delivery of the new ASICs is scheduled for the second week of January. CleanSpark has also installed an additional 38 new S19 ASICs just this week. These new machines are in addition to the more than 3,400 ASICs already in daily operation onsite. Bitcoin miners receive incremental amounts of Bitcoin as payment for completing blocks of verified transactions which are subsequently added to the blockchain.

Zachary Bradford, CleanSpark’s CEO said, “We are extremely pleased with the first week post acquisition, ATL has continued mining without significant interruption during integration of our teams and the ability to quickly procure additional miners immediately increased our capacity. With the latest S19s deployed we have now exceeded 200PH/s of mining capacity.” He added, “We are focused on successfully deploying renewable energy assets in digital currency mining, and CleanSpark anticipates upon implementation of its solutions that its total costs to mine at ATL will be among the lowest in the United States.”

Matthew Schultz, CleanSpark’s Executive Chairman commented, “Doing the simple math, 10 bitcoins have added roughly $200,000 to CleanSpark’s revenues in the week since closing. Our commitment to ATL was to give their team of experts autonomy in their mining operations, but also provide crucial resources and support to expand the facility and increase profitability.” Schultz added, “This begins by providing energy solutions, but additionally by supporting the procurement of new mining equipment to increase output and efficiency, as evidenced by the new ASICs deployed thus far.” 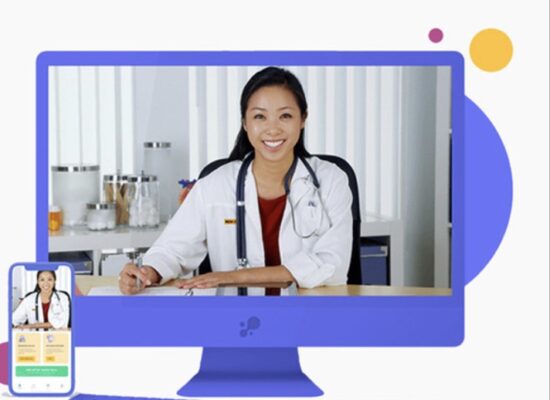 Coronavirus is a highly contagious infection and thousands of people have succumbed... 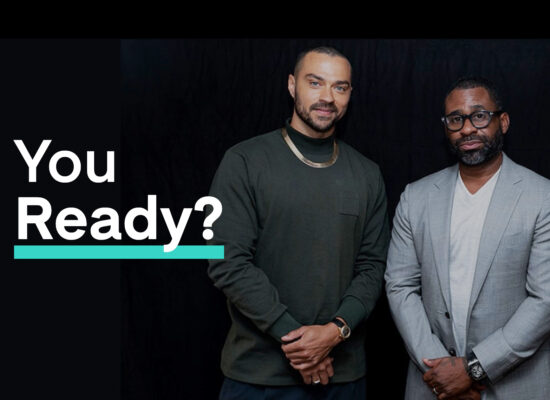 Greenwood, a new digital banking platform for Black and Latinx people and business...
We use cookies on our website to give you the most relevant experience by remembering your preferences and repeat visits. By clicking “Accept All”, you consent to the use of ALL the cookies. However, you may visit "Cookie Settings" to provide a controlled consent.
Cookie SettingsAccept All
Manage consent

This website uses cookies to improve your experience while you navigate through the website. Out of these, the cookies that are categorized as necessary are stored on your browser as they are essential for the working of basic functionalities of the website. We also use third-party cookies that help us analyze and understand how you use this website. These cookies will be stored in your browser only with your consent. You also have the option to opt-out of these cookies. But opting out of some of these cookies may affect your browsing experience.
Necessary Always Enabled
Necessary cookies are absolutely essential for the website to function properly. This category only includes cookies that ensures basic functionalities and security features of the website. These cookies do not store any personal information.
Non-necessary
Any cookies that may not be particularly necessary for the website to function and is used specifically to collect user personal data via analytics, ads, other embedded contents are termed as non-necessary cookies. It is mandatory to procure user consent prior to running these cookies on your website.
SAVE & ACCEPT